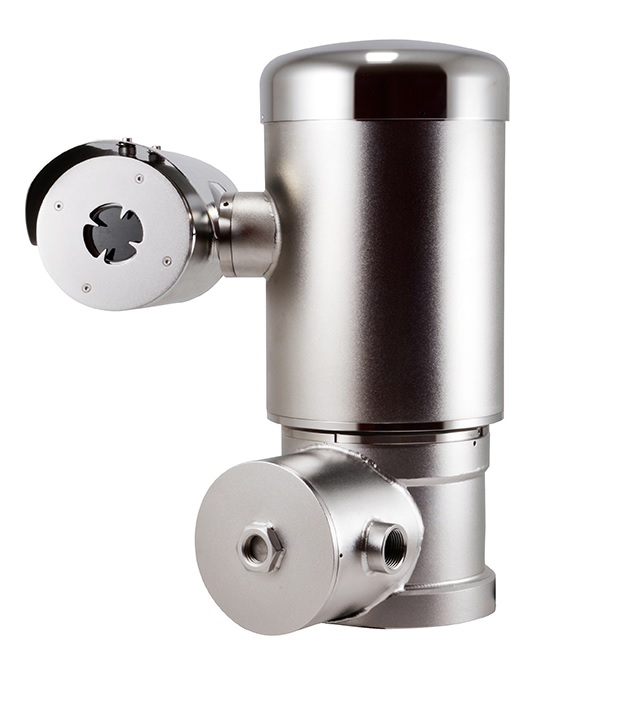 This type of cameras were born for military purposes, where denying the need for light to identify potential threats had obvious operational advantages for manoeuvres in the field, as well as allowing to identify with absolute precision a moving target even at a great distance.

However, the prohibitive cost meant that their diffusion outside the military, was limited. Standardization of sensor production and lens material improvement, are making prices more reasonable.

Nowadays, thermal cameras are increasingly important when it comes to video surveillance and process control and they find application in the surveillance of isolated places at high risk and in various lines of business, such as hazardous location, naval and aeronautical industries, critical infrastructures.

HOW DOES IT WORKS?

Light is electromagnetic radiation, which is converted into an image by the photosensitive silicon material of the camera image sensor.

Conventional cameras operate in the visible light range, with radiation wavelengths between 400 and 700 nm, while thermal cameras detect radiation with longer wavelengths, up to approximately 14.000 nm. This part of the electromagnetic spectrum is referred to as infrared radiation - IR, a form of light not visible to the human eye.

Thermal cameras act as a sensor in this sense, capturing heat rather than an image and detecting the temperature differences between the objects and the scene in the background.

Thermal images provide more information when there are significant temperature differences in the scene. Images are generally produced in grayscale where dark areas indicate cooler temperatures and light areas indicate warmer ones. You can add colour palettes to enhance the different shades of the image. 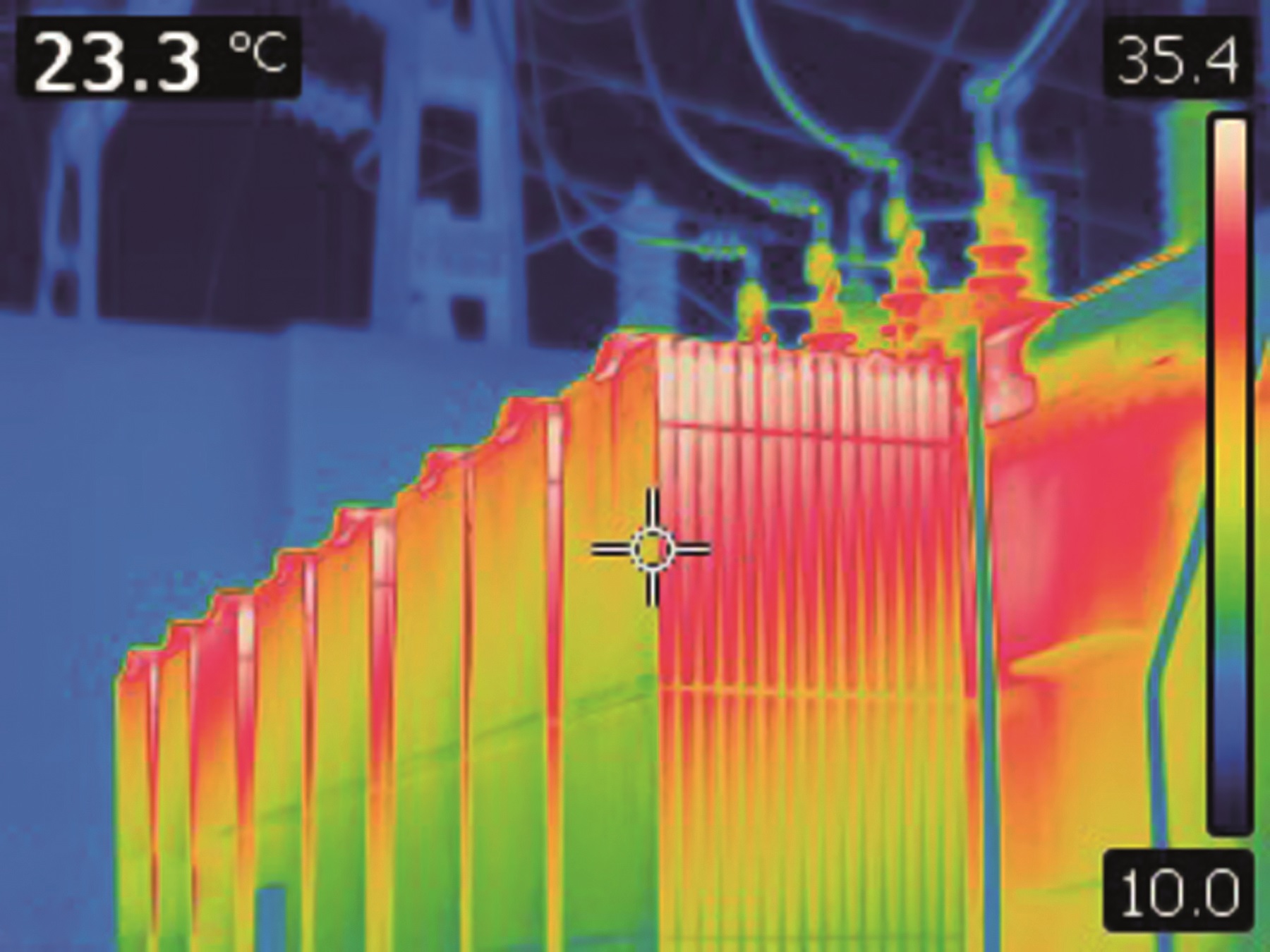 What the human eye sees as images is the light reflected from different objects, so a conventional surveillance camera requires that the light be reflected from the framed object. This means that with no light there is no reflection, so the eye is "blind" in such circumstances.

Thermal images, on the other hand, have the advantage of not being dependent on visible light, since the images are created by operating in the thermal IR spectrum. This means that it works perfectly even in total darkness, as the ambient light level does not matter. Thanks to this principle, thermal cameras can detect people, objects and accidents in environments with low light, complete darkness or other difficult conditions such as smoke-filled and dusty environments, 24h/day, 7 days a week.

In addition of being able to see totally in the dark without the need to use lighting, thermal cameras offer the possibility to visualize the temperature difference of different objects in the field of view: heat sensed by a thermal camera can be very precisely measured, allowing for a large variety of applications.

In fact these differences can be visualized both from a qualitative point of view, different colours for different temperatures, or quantified by showing the temperature of the various objects.

Very often, especially in the field of video analysis and radiometry, the two are combined together.

Have more questions? Submit a request